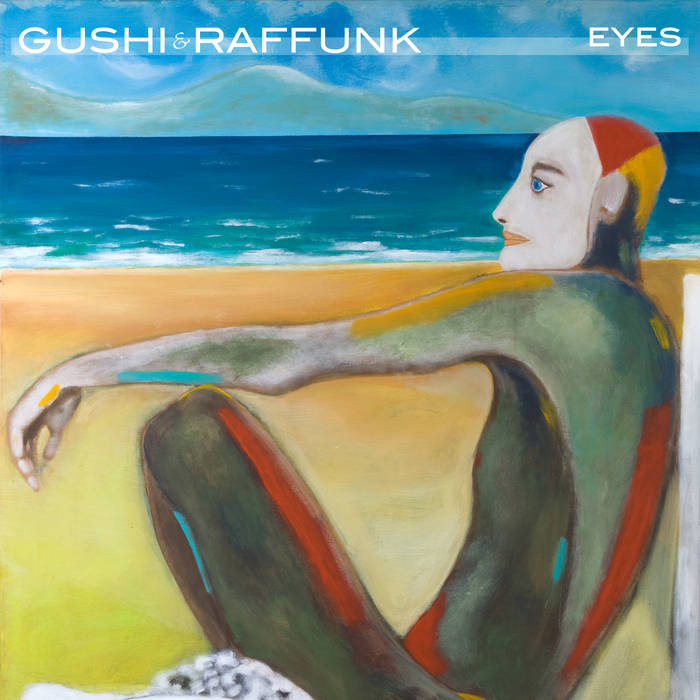 EYES is a rendezvous.
It’s recognizing us among the crowd, deeply knowing that destiny had already been written.
It’s about closing your eyes and travelling, letting sounds be the way to our destination where the inside and the outside become one single thing.
It’s simply about listening. Everything is pulsation, everything is sensation.
Amongst acoustic sounds and electronic atmospheres, ethnic memories with urban rhythms, spirit and passion.

Bandcamp Daily  your guide to the world of Bandcamp